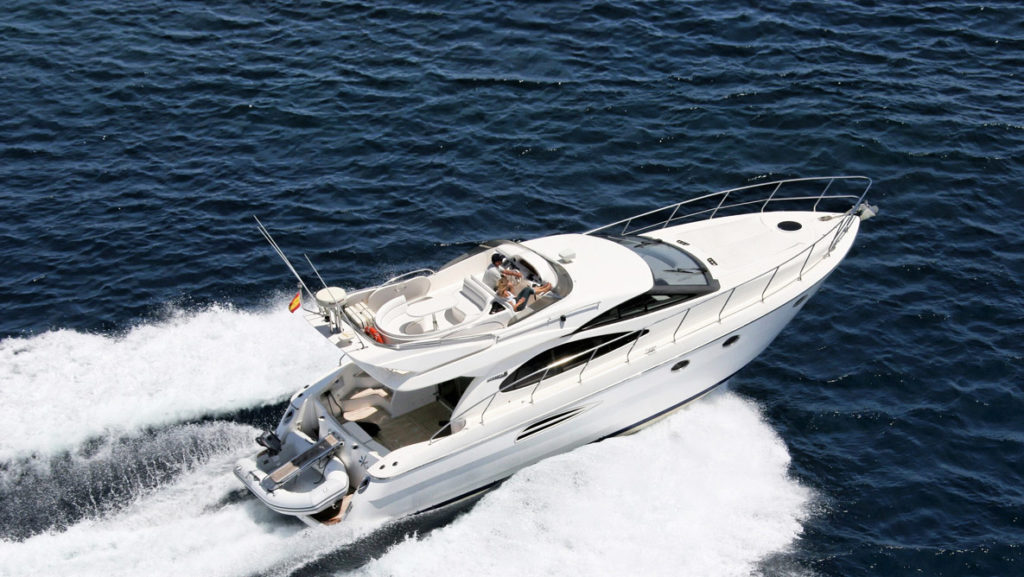 Pin it!
About Santa Eulària > How to Get Around

Get to know our transport options so that you can discover our treasures.

Exploring the municipality of Santa Eulària des Riu is simple thanks to the many transport options you’ll find here. Whether you need to go to the airport, Ibiza Town, the other side of the island or just putter about nearby, getting around is not a problem. Regular bus lines, taxis, hired cars, mopeds and bicycles, sightseeing trains and tour boats make getting around easy and painless. Discover all the options at your disposal in each of our resorts and hubs. Don’t let your sun bed keep you hostage. Go out and discover the island’s treasures! 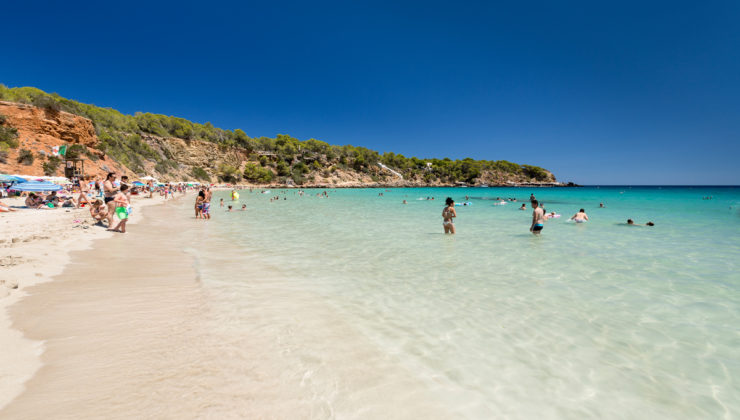 Pine forests, red cliffs and a beautiful beach lapped by transparent waters come together in this lovely tourist enclave on the northeast coast of Ibiza. Its placid beauty makes this destination ideal for families and travellers seeking peace and quiet. 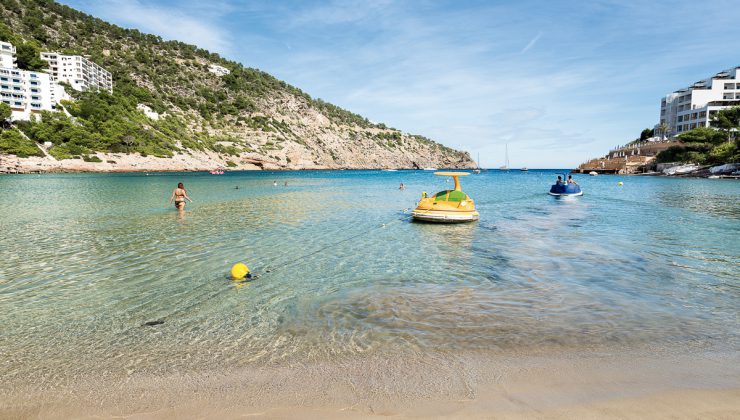 Just over 5 kilometres away from Santa Eulària des Riu lies Cala Llonga, one of Ibiza’s outstanding tourist areas, always a popular choice for families. The rugged landscape characteristic of this part of our municipality’s coastline provides a stunning backdrop as it cradles Cala Llonga between two pine-covered cliffs. 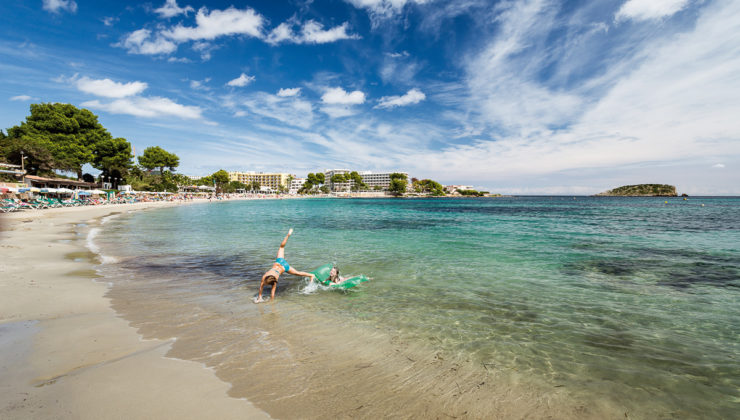 Es Canar’s nearness to the town of Santa Eulària des Riu and the hippie market at Punta Arabí, combined with the excellent qualities of its dual beach have made this resort one of Ibiza’s best. It is an ideal setting for families and travellers who prefer low-key holidays and spending time outdoors. 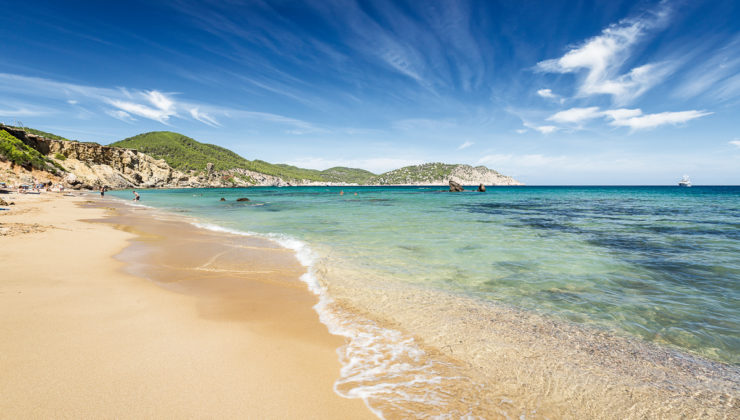 Located in the northeast of the municipality, the touristic enclave of Es Figueral is known for its family atmosphere, its lovely surrounding countryside and the beauty of the beach that gives the area its name, one of the best on Ibiza. All that, plus views over Tagomago, make this the perfect setting in which to experience the magic of the White Island. 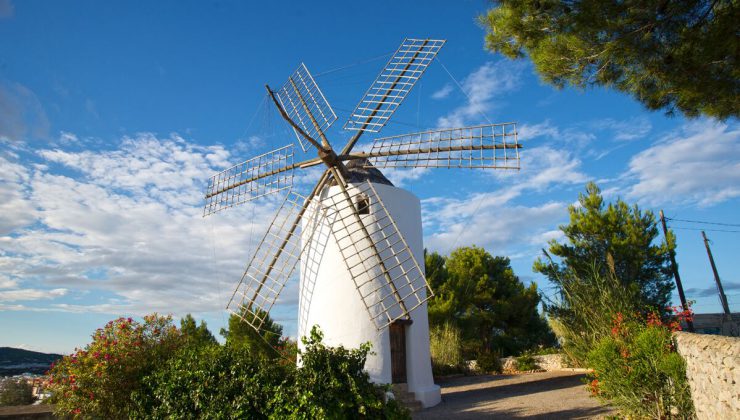 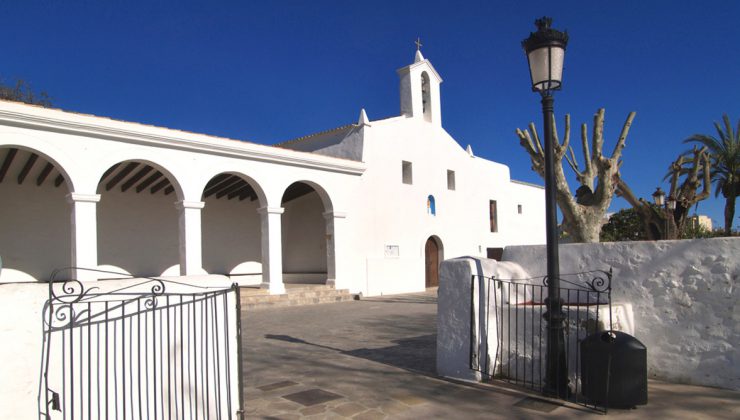 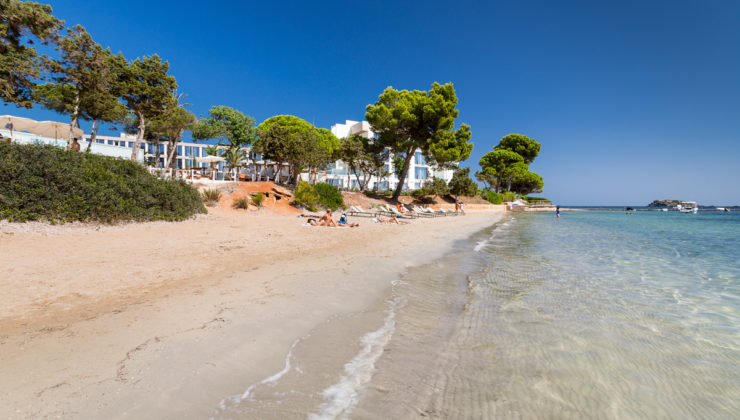 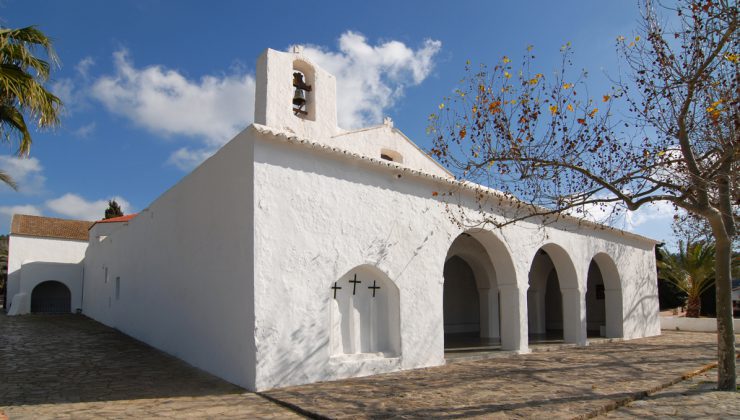 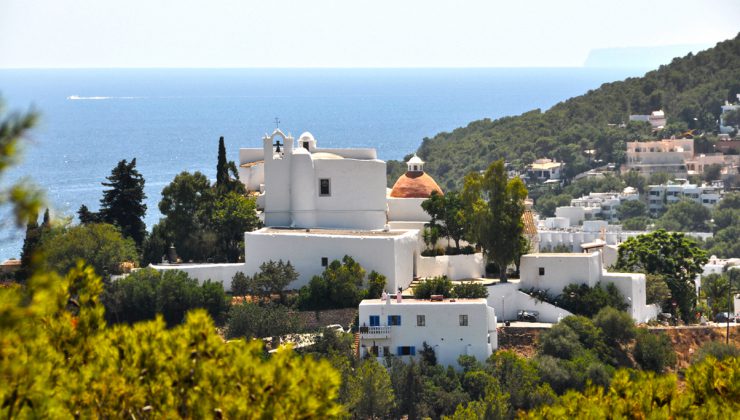 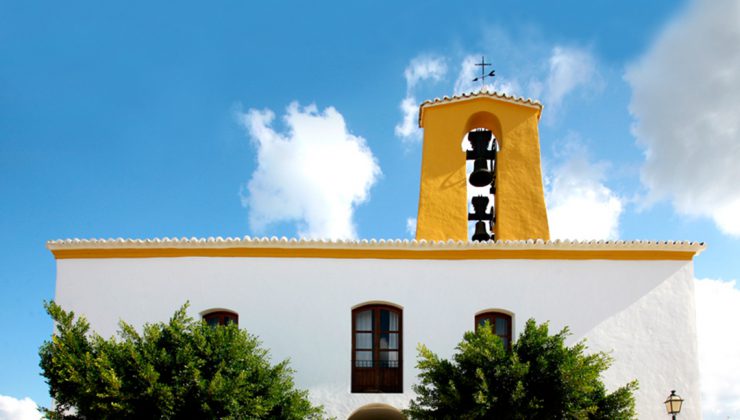 A hillside known as Can Fita is home to the touristic area of Siesta. This extensive seaside development is surrounded by pine trees and enjoys the advantage of being just a short walk away from the Santa Eulària town centre, which lies just across the mouth of Ibiza’s only river.