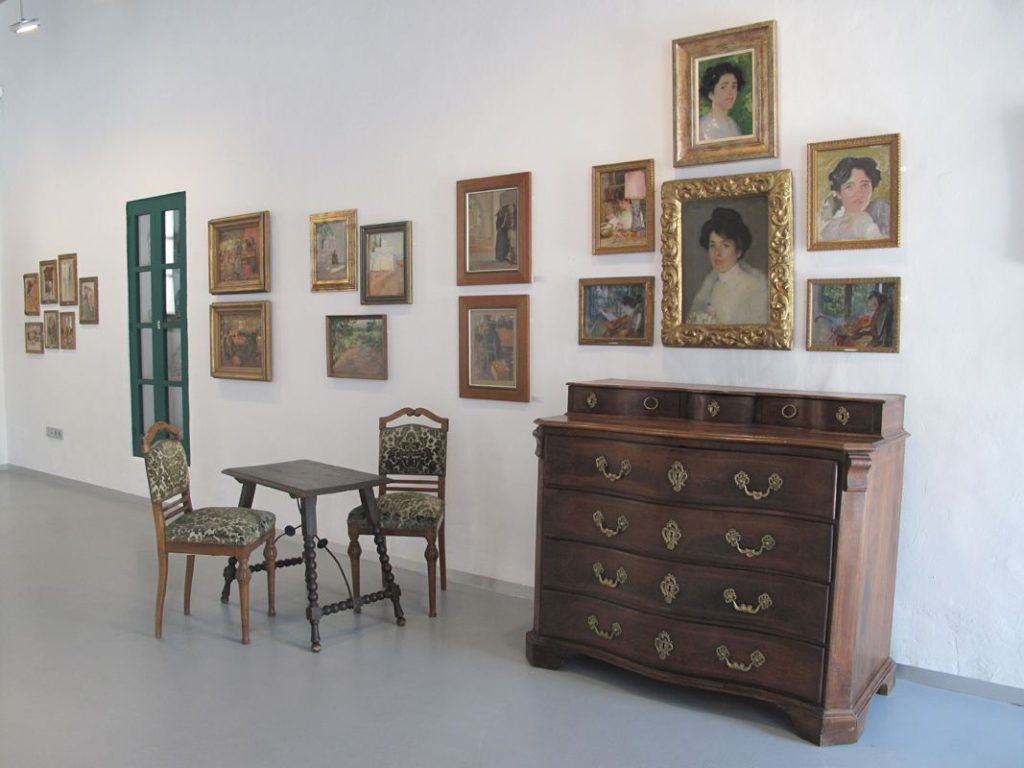 The Santa Eulària waterfront takes us to our fifth point of interest, which is located right on S’Alamera Boulevard. Here, the settings and landscapes we visited on our previous stops are recreated on canvas, and peopled by the actual islanders who inhabited them in the first half of the 20th century.

The Ibiza of that bygone era comes to life in the artwork of the Barcelonese painter Laureà Barrau i Buñol (1863-1957), who first visited the island in 1912. Trained as an artist in France, Italy and Argentina, his work was influenced by the picturesque movements of historicism, eclecticism and naturalism.

From the moment Laureà Barrau i Buñol came to Ibiza with his wife, Berta Vallier, he was captivated by the island’s light, its colours and its customs. He gradually began to spend more and more time on the island until, finally, he decided to move here permanently. As of 1931, Barrau’s work focused increasingly on Santa Eulària and its people, a tribute to the place he would call home until his death in 1957. His widow opened a small museum in the house they owned on Puig de Missa, known for many years as the Barrau Museum.

In 2014, the Town Hall opened the Barrau Gallery on s’Alamera Boulevard, where part of the artist’s oeuvre is on permanent display. Barrau frequently portrayed his beloved wife as well as local residents from the village and its environs. He loved to pluck scenes out of daily life and reproduce the landscapes that met his eye, ultimately leaving a vital legacy to the place that never ceased to inspire him.

Visiting times
From Monday to Friday, from 8:15 am to 3 pm. Closed on Saturdays, Sundays and holidays.

Curiosities
There are still families that preserve drawings of their forebears, sketched by Barrau for one of his beautiful paintings, which can be viewed both at the Barrau Gallery in Santa Eulària and at the Museum of Terrassa in the province of Barcelona. 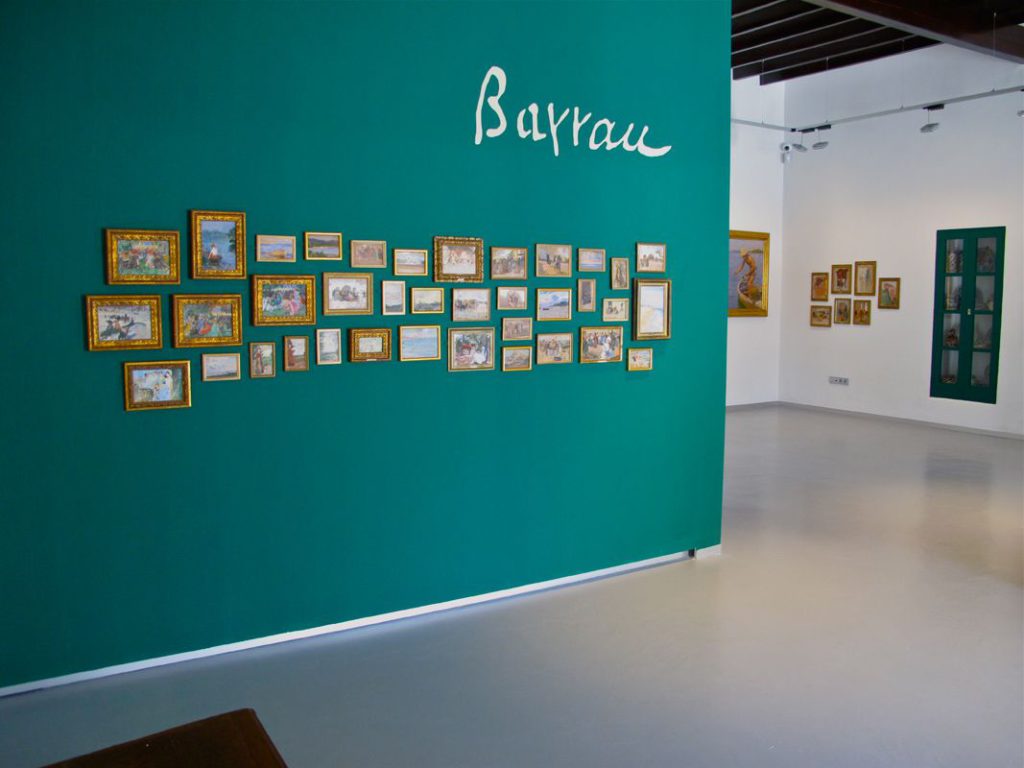