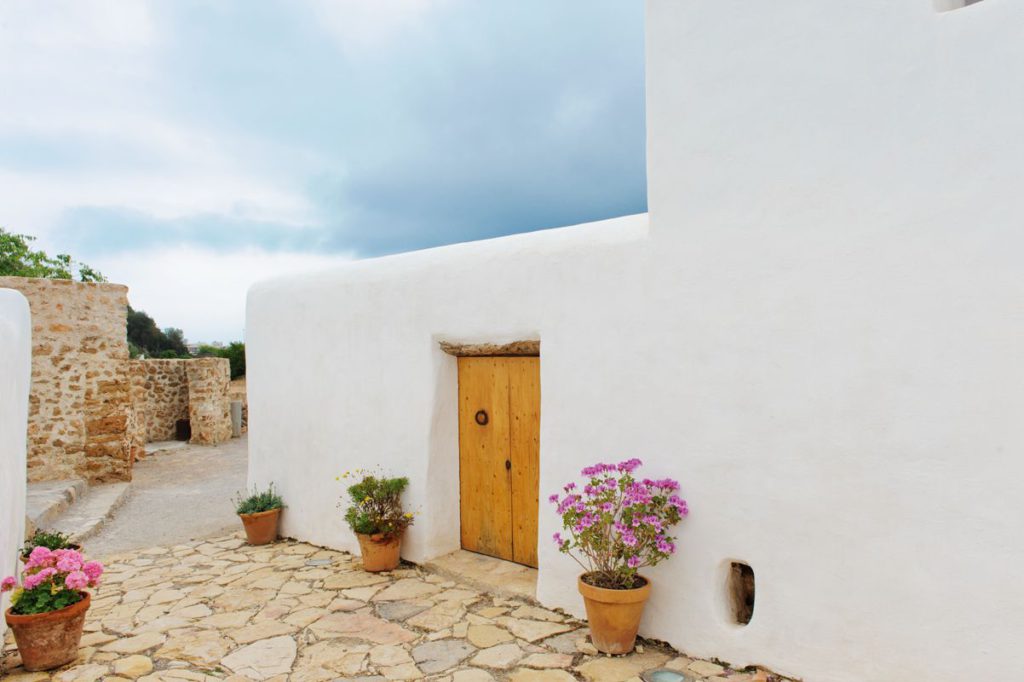 The next stop on our route is within easy walking distance of Can Ros Ethnographic Museum. A short stroll of 700 metres will bring us to another of Santa Eulària’s valuable heritage assets: the old Molí de Dalt, whose name in Catalan means “upland mill”.

Located in a farmhouse nestled at the foot of Puig de Missa and set right on the banks of the only river in the Balearic Islands, this watermill is one of four that existed in the municipality. It was used to grind grain, an activity that brought prosperity to the town for many, many years.

The visit to Can Planetes River Interpretation Centre complement our previous experience at Can Ros Ethnographic Museum in that we can view the most characteristic elements of Ibicenco architecture. Moreover, we will be able to observe at first hand the workings of a watermill, which was carefully restored in 2011 after four decades of disuse. Even today, the system of canals that once connected the mill house with the river is still visible as well as the water channels that irrigated the riverside fields and orchards. We can learn more about the Santa Eulària’s milling past by reading the centre’s informative panels together with those installed along the walkway that connects this area to the next stop on the route: Pont Vell.

Visiting times
Tuesdays to Saturdays from 10 am to 1 pm; closed on Sundays, Mondays and holidays.

Curiosities
Each of the town’s mills had a specific timetable for the use of river water. In the case of Can Planetes, the grinding wheel was operative on Mondays and Fridays, from dawn to dusk. The water from Santa Eulària’s river was used to grow rice toward the end of the 19th century, a practice that was later banned in an attempt to curtail the spread of diseases transmitted by mosquitos. 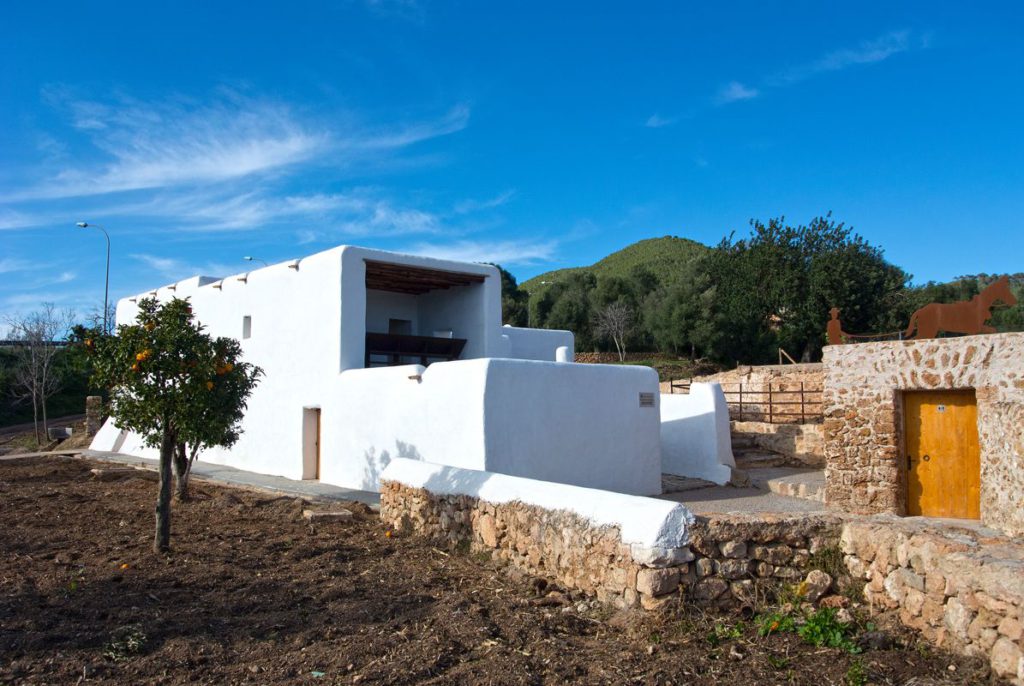