The Government of the Balearic Islands and the Government of Ibiza organize the 10th International Congress of Phoenician and Punic Studies (XCIEFP) on the island of Ibiza, between 17th and 21st October 2022.

Currently held every four years, it is the most important scientific event in the world of Phoenician-Punic archeology worldwide. For the next edition, the tenth, the International Scientific Committee of the Congress proposed the island of Eivissa as the new venue, with the Government of Ibiza and the Archaeological Museum of Eivissa and Formentera as the main organizing institutions.

The venue for the event will be the Ibiza Congress Centre, located in the municipality of Santa Eulària des Riu.

The project has also received the support and collaboration of the Ministry of Culture, the Santa Eulària City Council and the Ibiza City Council, as well as the University of the Balearic Islands.

The official languages ​​of the congress will be Catalan, Spanish, English, French and Italian. 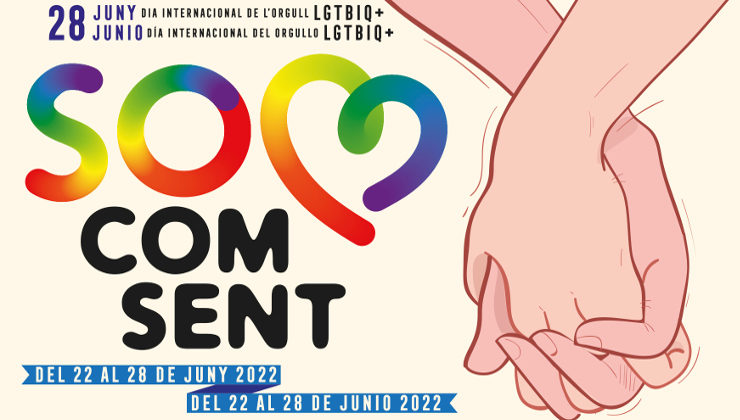 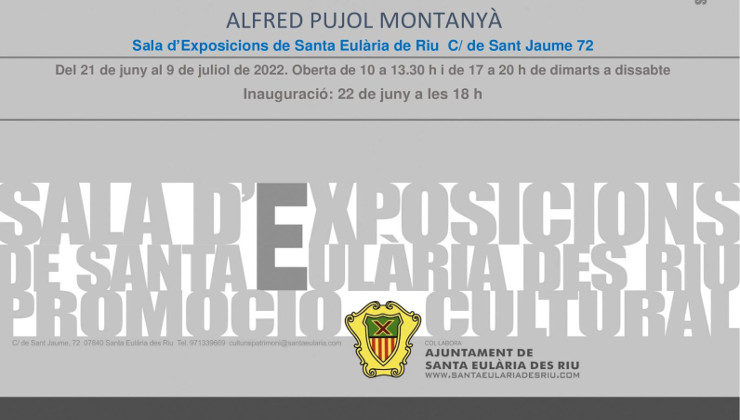 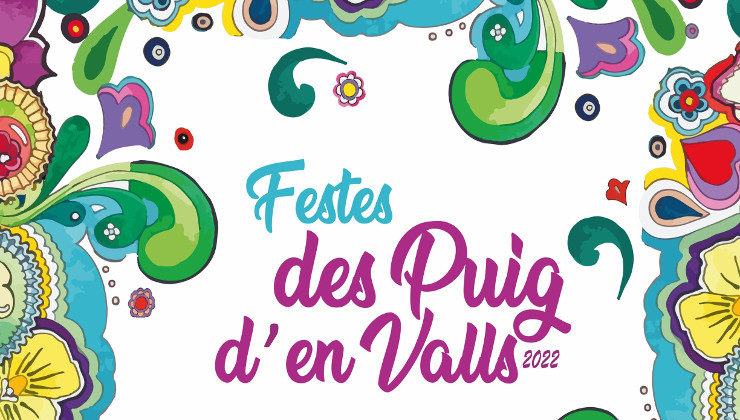