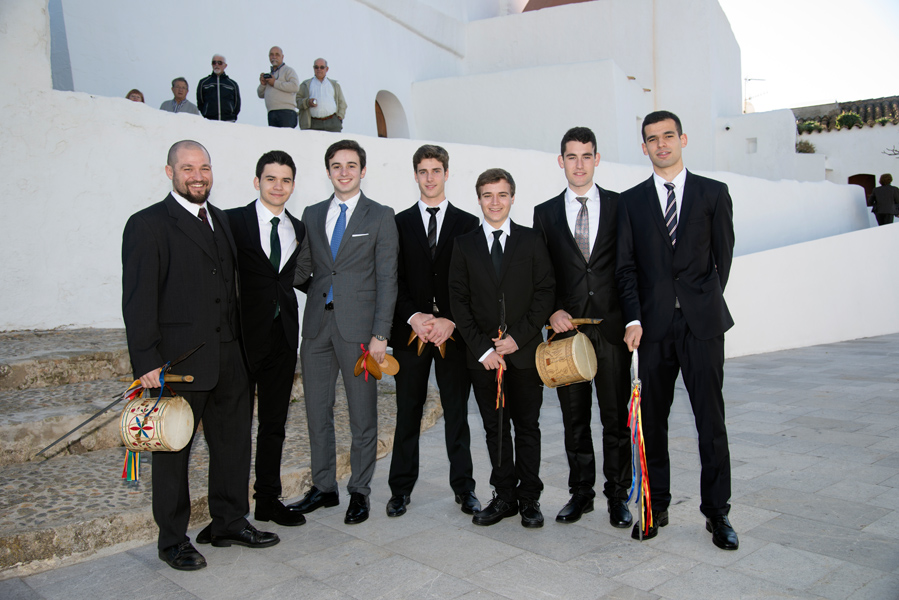 Christmas Songs with Centuries of History

Canticles that come to us from the distant past. Sounds that have travelled down through the generations via oral transmission. Musical jewels. Treasures not to be missed if you come to Santa Eulària des Riu at Christmas.

Known as Caramelles de Nadal, these Christmas chants constitute one of the oldest musical manifestations of the Pitiusan Islands. Performed during Midnight Mass, they announce the birth of Jesus in a tripartite arrangement which substitutes the traditional homily given by the parish priest. Due to the fact that they have remained virtually unchanged over the course of time, and by virtue of their musical particularity and venerable age – estimated to be around five centuries old –, these traditional compositions have been declared a Value of Cultural Interest. In them we have an ancient treasure that may be seen and heard on Christmas Eve at the churches of Santa Gertrudis de Fruitera and Puig de Missa de Santa Eulària des Riu.

A flute, an espasí (a sword-like metallic instrument), a drum and a pair of out-sized castanets provide the instrumental accompaniment to the different stanzas that comprise the songs, divided into three parts, each lasting roughly twenty minutes. One of the peculiarities that characterize the Caramelles de Nadal is that the verses are sung with a curious guttural vocalization at the end, a unique feature of Ibicenco folk music. 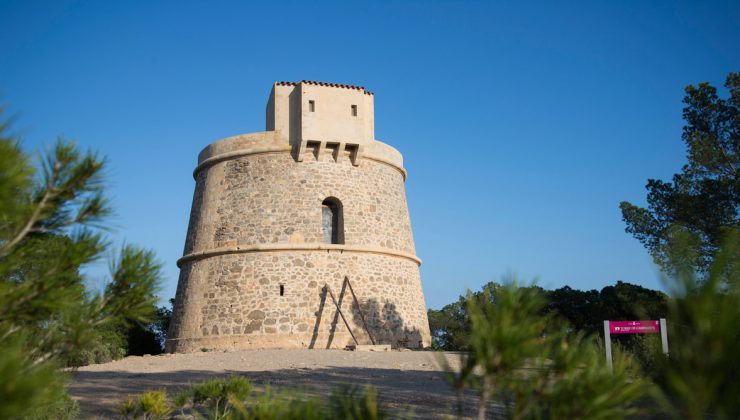 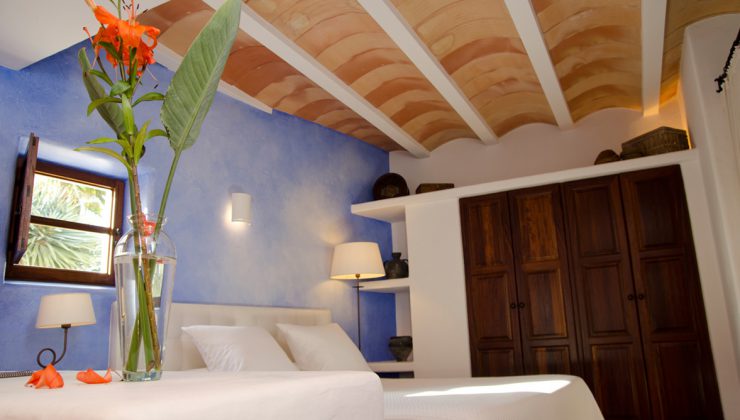 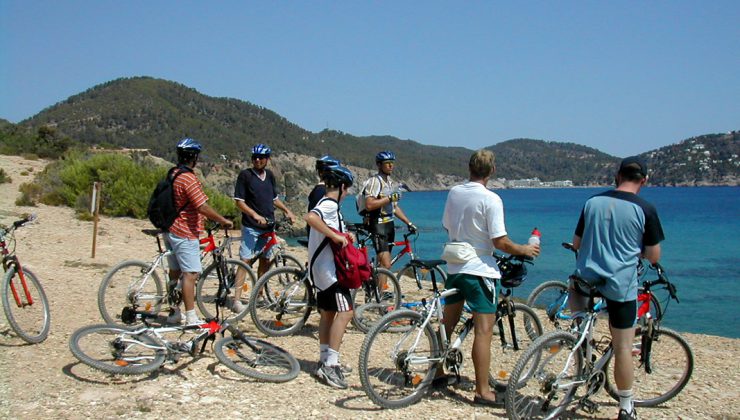