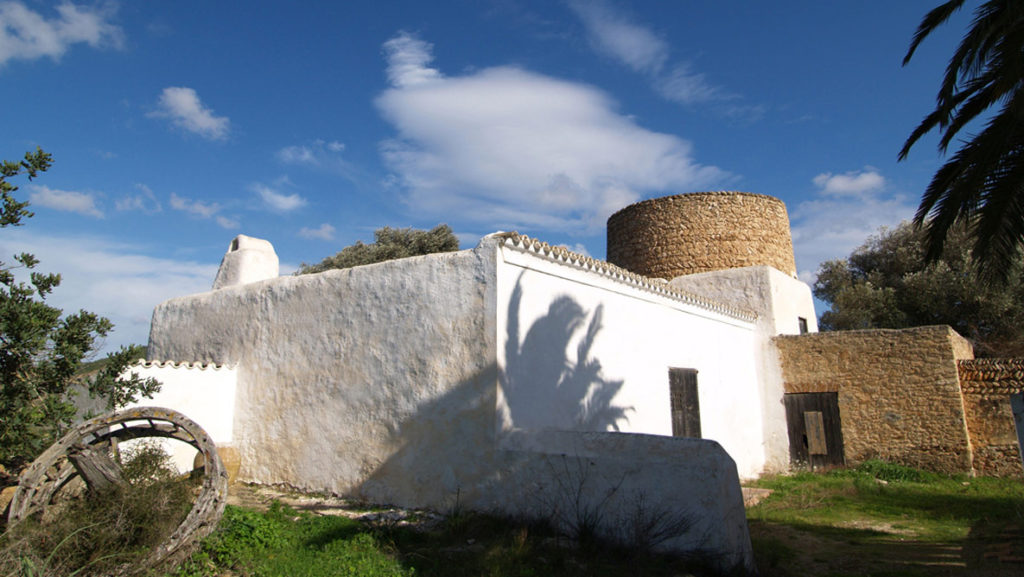 Centuries of folk wisdom abide in our farmhouses. Come open the door…

Simple but functional. Elegant but austere. The cubic lines of our farmhouses enclose gleaming whitewashed forms, with the occasional accent of terracotta and dry-stone masonry. Their modules multiply as the household grows so that each construction is a unique expression of the family that inhabits it. Centuries of rural knowhow gather behind every chunky little window, every beam of Phoenician juniper and every massive wooden door. Let your gaze come to rest on these monuments. Your eyes will be rewarded with grace and harmony.

Admired by Le Corbusier, Sert, Rodríguez Arias and other great masters of 20th century architecture, the traditional farmhouse of Ibiza is one of the island’s cultural treasures. Its striking simplicity and streamlined functionality speak to us of life in the centuries of yore, a life of rugged individualism that continued virtually intact until the 1960s.

Ibicenco farmhouses were conceived as evolving assemblages of cubic modules that kept pace with the proliferation and resources of a family. Built in a spirit of determined self-sufficiency, they stood in relative isolation from one another so that essential elements of survival, such as wells, bread ovens and rain-collecting cisterns, could not be dispensed with. The dwelling revolved around the porxo, or main room, which acted variously as a vestibule, a workspace and a place of reunion. If the homeowners were prosperous, they would build an additional level onto the house, adorned with a porxet, or balcony, that was habitually decorated with three arches.

A fine example of traditional Ibicenco architecture can be seen at the Ethnographic Museum of Ibiza, located on Puig de Missa in Santa Eulària des Riu. The collection is exhibited in a repurposed farmhouse called Can Ros, which preserves the characteristic elements of Ibiza’s rural architecture, e.g. the porxo, the kitchen, various bedrooms, the oil press, the porxet, the well and the cistern. Another singular site that merits a visit is the Trull de can’ Andreu, located in the village of Sant Carles de Peralta. Smaller than Can Ros, this charming farmhouse from the late 18th century also conserves one of the few existing oil presses in the Pitiusas. But these are not the only examples of rural architecture. Any walk, ride or drive around our municipality allows visitors to observe numerous farmhouses along the roadsides or dotted throughout the pine-covered hills and valleys. Don’t look at these impressive structures without really seeing them. Stop a while and ponder them. They are the pure essence of Ibiza. 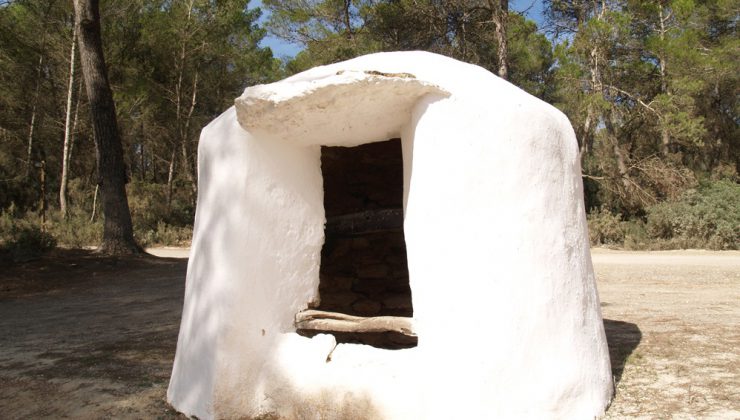 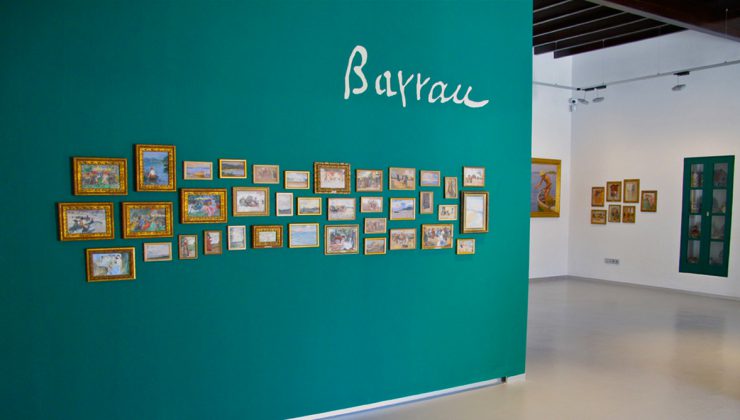 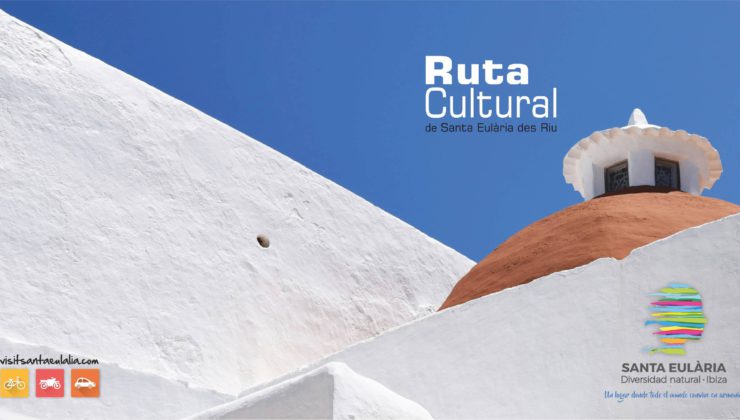