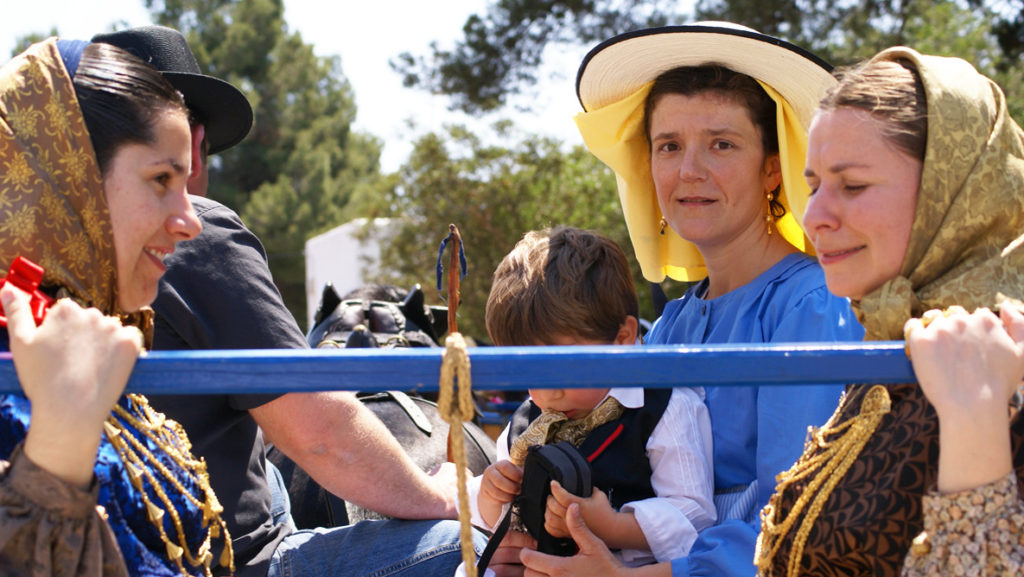 Festival of the First Sunday of May: Celebrate our ancestral traditions

Our singular folk dancing, the sharp sound of castanets, the steady beat of a drum, the plaintive piping of a flute, the dazzling adornments of the female costume… This is our heritage and you will discover it during the First Sunday in May Festival, a red-letter day when scores of islanders don the traditional dress and pour into Santa Eulària des Riu on their garlanded carts.

There exists a legend about a little church which, centuries ago, stood on what is now known as Punta de s’Eglèsia Vella (Old Church Cape), a tract of land just beyond today’s leisure marina. At that spot, the faithful would converge every Sunday to hear mass. One particular Sunday, perchance the first of May, when the congregation had just left the church, it came crashing to the ground and tumbled over the cliff into the sea, bell and all. The fact that the accident produced neither victims nor injuries was taken as a miracle, and henceforth, on every First of May, country folk from all over the island would make an annual pilgrimage to the site, their carts festooned with streaming ribbons and they themselves dressed in their finest clothes.

Today, this procession of carts has become the main attraction at the First Sunday of May, while the festival itself has been declared an event of Cultural Interest. The day also affords visitors an excellent opportunity to discover the beauty and singularity of the traditional Ibicenco dress, whose pièce de résistance is the spectacular gold (or silver) chest ornament known as the emprendada. Among the day’s many activities, of special interest are the degustation of bunyols and orelletes  (traditional cakes and fritters) along with wine; performances of folk dancing; and a remarkable demonstration of ucs, the olden system of shouts and whoops whereby farmers used to communicate with each other over long distances. 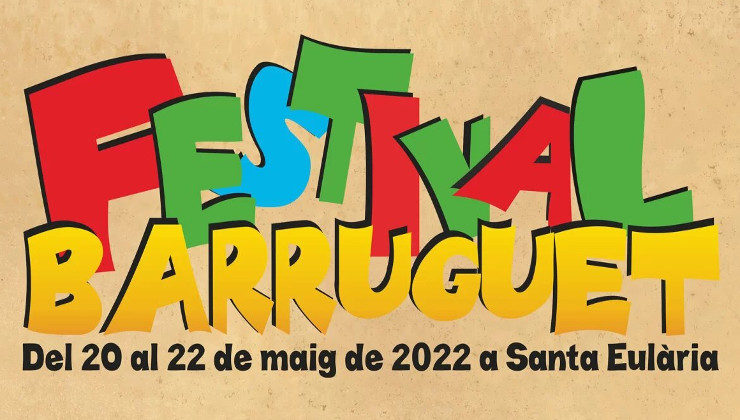 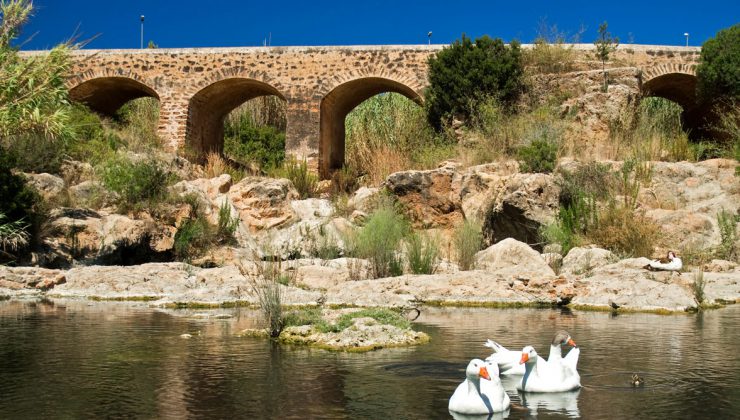 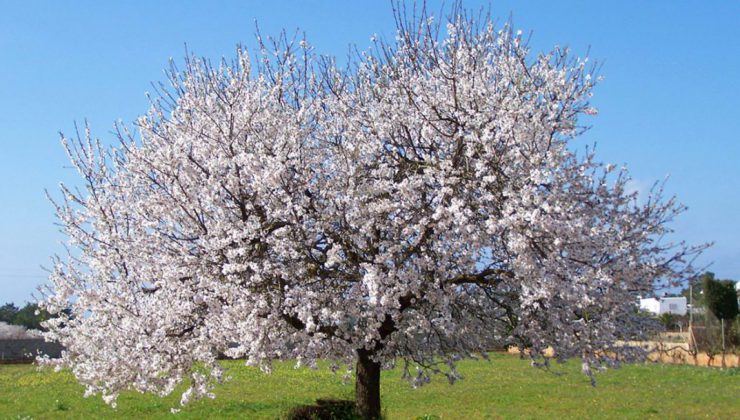