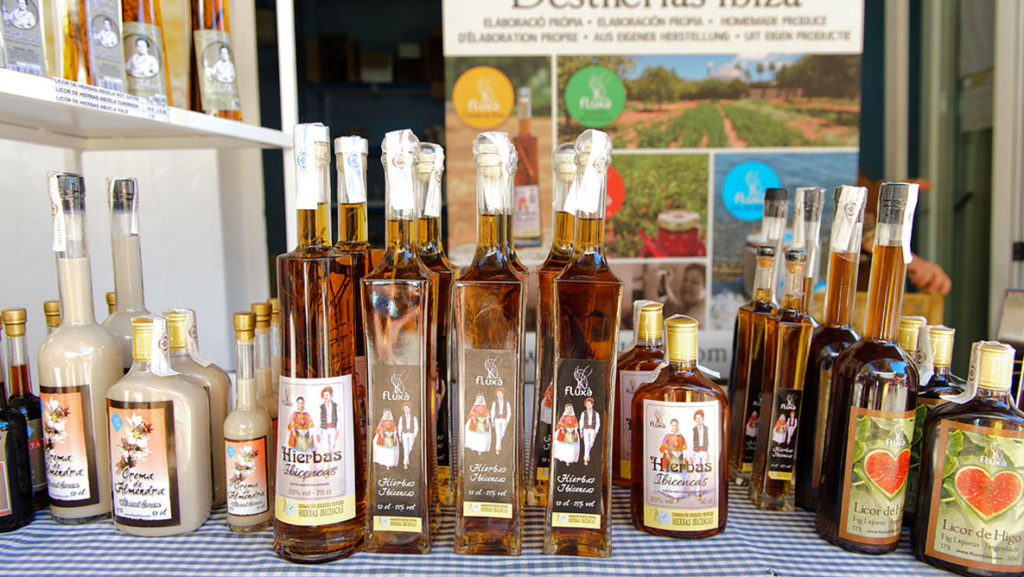 Tipples that taste of the fields… and make your kisses sweeter

The full fragrance of the Ibicenco countryside in your mouth. Sip by sip. A tipple that aides in digestion and embodies the know-how of countless generations. Rosemary. Fennel. Verbena. Juniper. Aromas that take us back to the earth, back to this island and its people. Try some as you toast to a holiday replete with Mediterranean charm.

Santa Eulària des Riu is a land of hierbas (our name for our herb liqueur). In fact, of all the places in Ibiza, Sant Carles is considered to be the parish with the most deeply rooted tradition in the elaboration of this aromatic elixir. Starting out as a rural custom, homemade hierbas began to gain traction roughly two centuries ago, following a rise in local wine production. In order to perform the mysterious rites of alchemy that resulted in distillation, the acquisition of a copper still was indispensible. Other than that, all that was needed was anise and a bouquet of aromatic herbs. And time. No glass of hierbas ever tastes the same in one house as it does in another. Each family has its own recipe and its preferred combination of herbs. But, guarded family secrets apart, the standard formula contains varying amounts of rosemary, rue, juniper, sage, thyme, fennel, verbena and lemon peel. If you feel enticed to try this libation, nothing could be easier. The vast majority of traditional restaurants offer a glass of it after every meal, courtesy of the house.

However, there are also other liqueurs, namely frígola and palo, perhaps less well-known to the traveler, but just as firmly established among islanders. The first potion is a digestive and is made from thyme, an herb that is ever-present in Ibiza, whether in cooking or in natural remedies, where it shines due to its antiseptic, antibacterial and antifungal properties. Unlike the two previously discussed liqueurs, palo is not taken after meals, but rather is enjoyed as an aperitif with ice, a slice of lemon and even a few drops of gin. It is obtained by extracting the vital fluids from Peruvian bark and gentian and then adding caramelized sugar. Sound tempting? Why not try both as you toast to Ibiza! 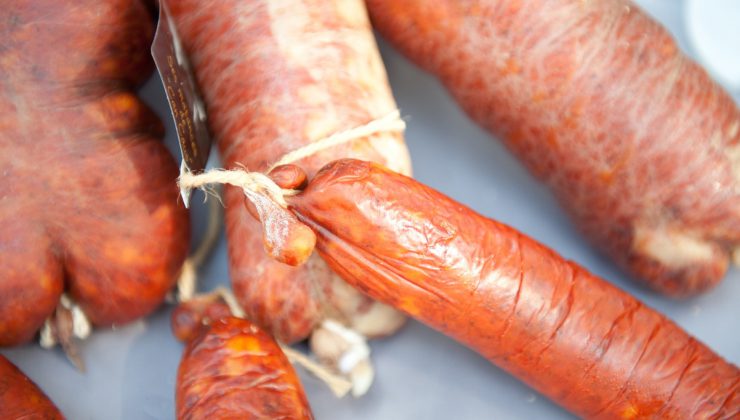 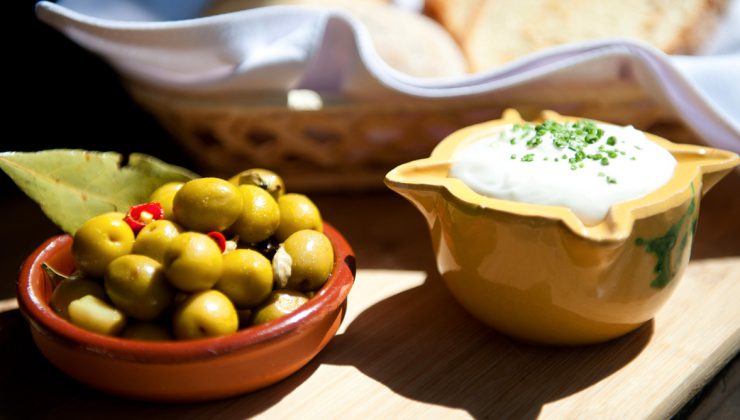 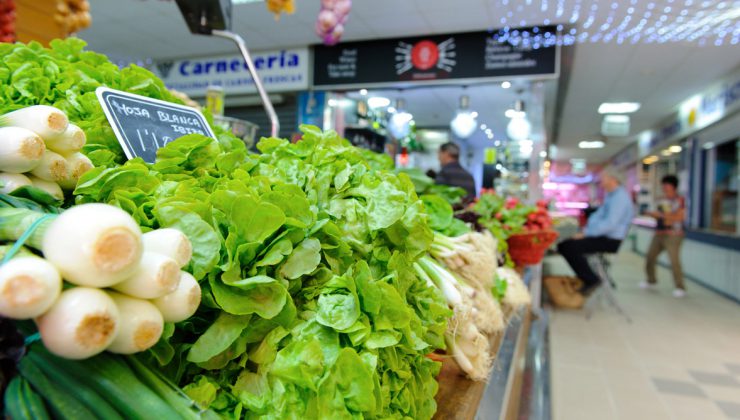