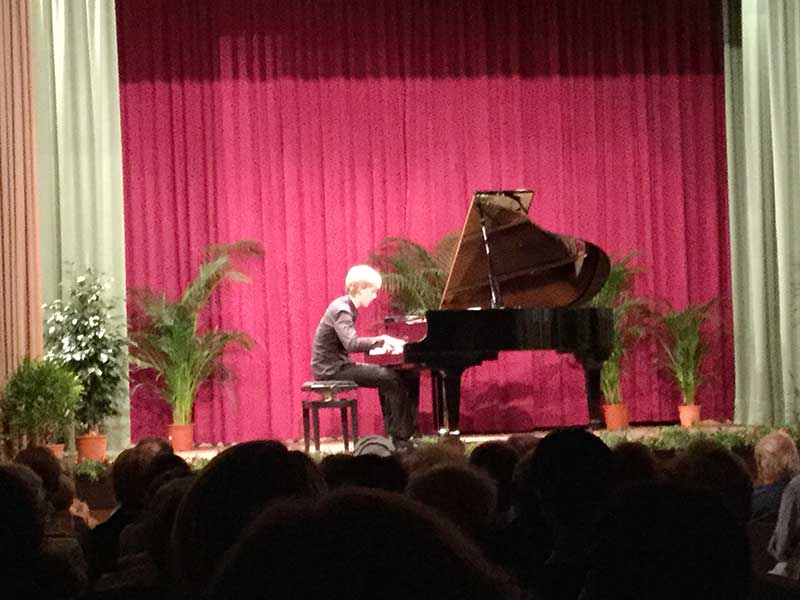 If the piano is one of your favourite instruments, take note of this competition held in Sant Carles de Peralta every two years. It is, without a doubt, one of the island’s outstanding musical events.

The cultural centre, the church and some private homes in the village of Sant Carles de Peralta are the venues where the Ibiza International Piano Competition and the Ibiza International Music Festival are held biannually in late August and early September. In this dual event, the festival precedes the competition in a series of judged performances open to both young talent and established pianists.

The encounter has become one of the most popular and esteemed piano competitions in Europe, as demonstrated by the prestigious juries which have consistently brought their expertise to the event since its inception in 1987. Despite the high-level of its participants, this gathering of talent is wrapped in a special atmosphere of hospitality and solidarity, thanks to the active involvement of the residents of Sant Carles de Peralta, who lodge the contestants in their homes. Piano lovers will not want to miss this engagement whose performances encompass both classical and modern works. Additionally, the Ibiza International Music Festival affords enthusiasts the rare opportunity to enjoy virtuoso performances by national and international artists at truly symbolic prices. 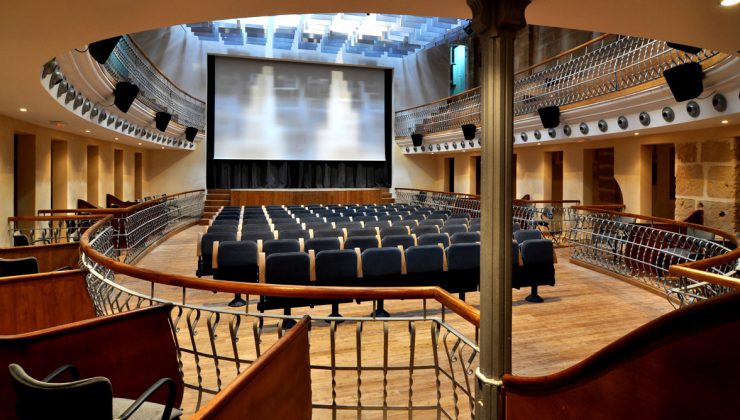 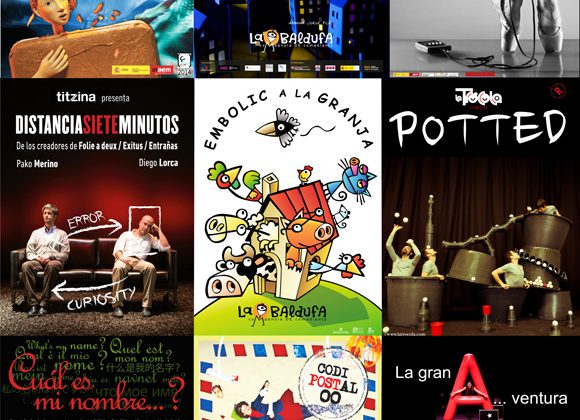 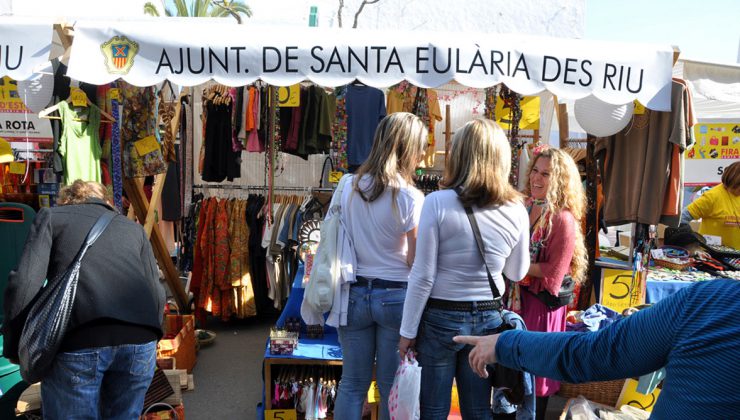